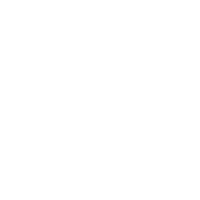 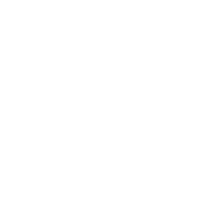 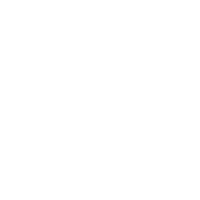 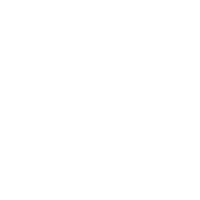 20 reasons why you will fall in love with Colombia

Hola amigos, Manuela here. Looking back, after travelling and living in Colombia, I want to confess something… I’m in love! I’ll admit, it wasn’t love at first sight, however, it wasn’t long until it had won me over. Now, I’m well and truly head over heels for Colombia! This amazing country has me whipped like no other place on earth for so many reasons. To prepare you for this emotional roller-coaster, here are 20 reasons why you will fall in love with Colombia, just like I did!

As cliché as it may sound, it’s completely true! Colombians tend to be very open, welcoming, passionate and upbeat people. Most locals are genuinely really glad and grateful to see travellers exploring their beautiful country. They are well aware of the negative stigma their country recently had, and because of this they are very appreciative to those open-minded adventurers who look past that to come to experience the REAL Colombia for themselves.

Hostels, food, domestic flights… unless it’s luxury you’re after, everything’s pretty affordable in Colombia. In other words, it’s a backpackers’ paradise! Make the most of ‘menu del dÏa’ (menu of the day) which includes soup, a main and a drink of fruit juice for around £2! Yes, TWO POUNDS!! I even went paragliding for a quarter of the price of what I’d pay in another big South American city, such as Rio de Janeiro. Ballin’!

3. The monumental scale of it all

Like most countries in South America, Colombia has great biodiversity. The majority of the country is covered in mountains, including the Andes. But that’s not all; There’s also the Amazon and the whole Caribbean coast too, not to mention the region bordering the Pacific, which has barely been touched by tourism. Just take your pick. It has something for EVERYONE!

Don’t even try to resist… when Colombian music starts to play, even the biggest grouches will start to move their hips without even noticing! There’s salsa, the ever-present reggaeton and champeta, my personal favourite! The upbeat music matches the enthusiastic, passionate people of Colombia. You’ll find salsa lessons and free live music in many bars and clubs, so embrace it and enjoy the awesome atmosphere.

“No worries” and “take it easy” are favourite expressions in Colombia. Colombians definitely like to go with the flow, and their laid-back attitude is contagious! It’s almost as if ‘rushing’ is banned there! Oh, by the way, one quite unique thing they have there is “Friendship Day”, they even exchange gifts, secret Santa style.

The most incredible experience of my trip was taking part in the Palenque Drum Festival. This village, close to Cartagena, has maintained its strong African heritage. Its people will tell you how they were the first free nation in the Americas. They express their struggle and the joy of freedom through traditional music and dance, which you’ll see includes some very unique moves. I could write a whole text just about this festival, but anyway, you should definitely try to find out more about it!

Admittedly, it’s not difficult to fall in love with the Caribbean, but I guarantee that there’s a lot more to it than just beaches with warm crystal-clear waters. The Caribbean has a whole vibe, an energy that’s impossible to explain. The only way to understand it is to go! You’ll understand once you’re there!

The beautiful Rosario Islands is an archipelago (AKA a group of islands) located off the coast of Colombia, just a 1 hour boat ride from Cartagena. Imagine white sands, sparkling warm blue waters, a few palm trees… basically paradise! It’s an amazing place to scuba-dive or snorkel as there are stunning coral reefs where you can witness all-sorts of colourful, unique fish. If you’re not a massive fan of the ocean, just relax on the beach or in a hammock, sipping on your cocktail. Seriously, if you’re in Cartagena, you need to make time for a visit here, even it’s just for a day trip, but if you do wish to stay longer (I wouldn’t blame you) their are some amazing hostels there for you to make the most of.

Most of us know a little about Colombia’s history, but maybe not the full story. Their whole history is actually really fascinating, and they deserve massive respect for successfully reinventing themselves to be (much) more than a country that was once known for drug trafficking. By the way, here’s a piece of advice… if you’re speaking to a local, it’s probably best not to bring up “Narcos”. They are pretty over it, and you can hardly blame them!

I love Spanish, but Colombian Spanish has something really special about it. In fact, if you’re planning on learning Spanish, it’s a really great place for it. I found out that the accent in Colombia is one of the most neutral, especially the accent in Medellin.

I’m mad about sunsets, and have a whole ritual where I drop everything I’m doing and just soak it all in. While I was on my trip, each one I saw was more beautiful than the last, making me fall deeper and deeper in love with the place. This picture doesn’t even do it justice, you NEED to see it for yourself!

Something all tourists can agree on is that limonda de coco (a mix of lime juice and coconut milk.) It’s so tasty and refreshing, a great way to cool down in the hot weather. Don’t go home before you try it out, I mean it!

Like most Latin-American countries, in Colombia, informality reigns supreme: the transport, opening hours and informal street traders are just some examples. If you’ve never been, when we say ‘street traders’ we mean you can be sitting in traffic and buy food, drinks, flowers etc. straight from your window! As a Brazilian, it made me feel right at home!

One of the first thoughts to cross my mind when I went to Medellín was, “I could really live here”. And by the looks of things I’m not the only one to think that. The city has drawn in a big expect community, mainly digital nomads, because of its low prices, welcoming inhabitants and weather that’s warm but never gets too uncomfortable. When mingling with other backpackers in Colombia’s amazing hostels I would ask people what their favourite place in Colombia was, and honestly, the majority answered “Medellín!”

15. Cities that look like they’re full of dolls’ houses

It may sound strange, but if you like doors and windows as much as I do, you’ve got to explore Colombia. As well as the popular destination of Cartagena, there are other cities with buildings that look like cute dolls’ houses. Guatapé, a city close to Medellín and the cities of Salento and Filandia, located in the coffee region, were some of my favourites. See below pic to understand what I mean!

Caffeine-addicts may be interested to know that Colombia is the highest producer of arabica bean in the world and their coffee is often regarded as some of the very best in the world. Oh, by the way, almost all the hostels I stayed in had free coffee. That’s right, free coffee!!!

Colombia has a large indigenous population with a incredibly rich culture. It’s interesting to see differences between the Wayuu people of the La Guajira region, who make the famous coloured bags, and the cultures living in the Tayrona natural park. If you are feeling adventurous enough to do the trek of the Lost city (near Santa Marta) you get to have an amazing experience with local tribes who have always lived in the jungle. Members of the Wiwa or Kogi tribe will hike with you and guides will translate everything have to tell you. It’s truly fascinating to hear about their traditions, culture and way of life.

Colombian Spanish is full of unique expressions that I just love, such as “A la orden”, which means something like “at your service”, and is often used by street traders. But my favourite is “con gusto”, meaning “with pleasure”, or “con mucho gusto” when they’re being even sweeter with you. Another phrase is “qué tal?” which similar to saying how’s it going, or what’s up! This one should only be used when you’re friendly with the person, as it’s more playful than polite.

No matter what your style , you’ll always be able to find a nice hostel, since the type of tourism that’s been growing the most is backpacking, and quite rightly! The best thing about this is how low the prices are. Everything’s relatively cheap, and hostels are no exception. Hostels in Colombia are some of the best in the world. If you’re exploring Medellín, you should probably check out Los Patios Hostel. It’s nestled within the lush green city, and is kitted out with a café, organic garden, gym, and a rooftop bar: so you’ll have views for days! Not to mention the range of super social activities – traditional dance class anyone? If you’re seeking a tropical paradise then head to Viajero Tayrona Hostel & Ecohabs located in Tayrona National Park. Cocktails by the beach bar and outdoor pool, or group meditation and yoga? These are just a few activities this luxury oasis offers. Minca in particular has some incredible places in the jungle with breathtaking views. I got some great tips from hostel workers and backpackers during my stays. It’s great to explore yourself, but a bit of advice about where to eat, party at night etc. goes a long way sometimes as it’s tied and tested and can be a time saver.

20. Its ability to reinvent itself

As you’ll probably be aware, Colombia has quite a unique and difficult history. But what’s really inspiring, is seeing how the country is managing to reinvent itself and make a new place for itself in the world! Tourism is a really important part of this process, so now, to finish off this list of 20 reasons, I’d like to extend you an invitation: How about we visit Colombia?!

Hi! I’m Manuela Hollós. I’m a travel writer and not afraid to say that I’d stay in hostels even if I were a Kardashian. I’ve got a blog called When in Rio (@blogwheninrio), but I post the photos and stories from my travels on my instagram page: @manuelahm 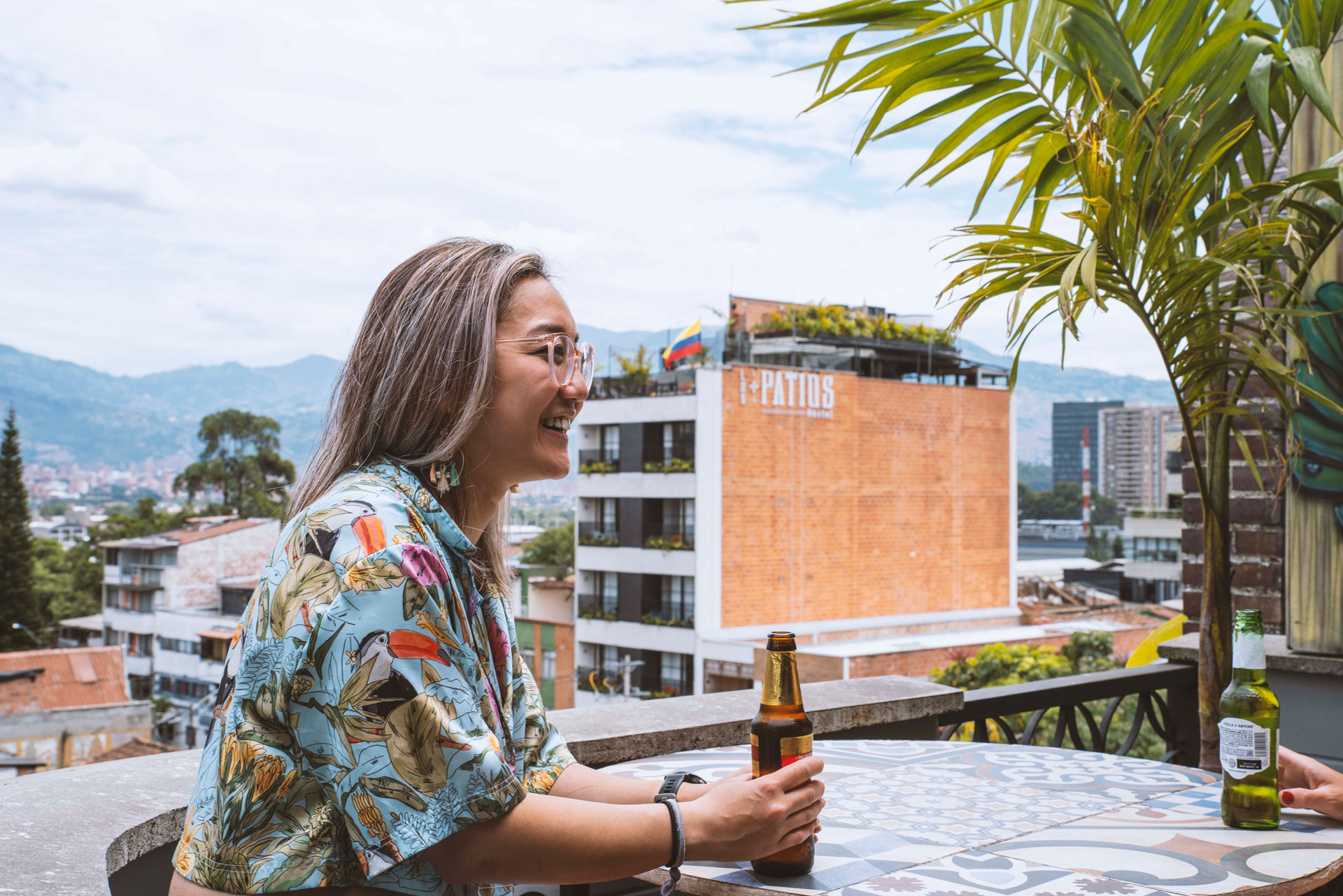 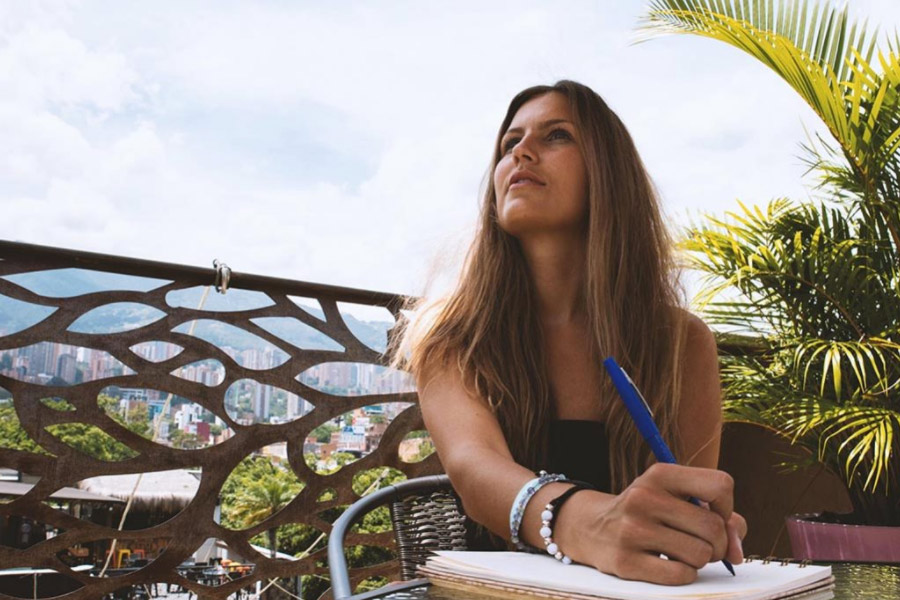 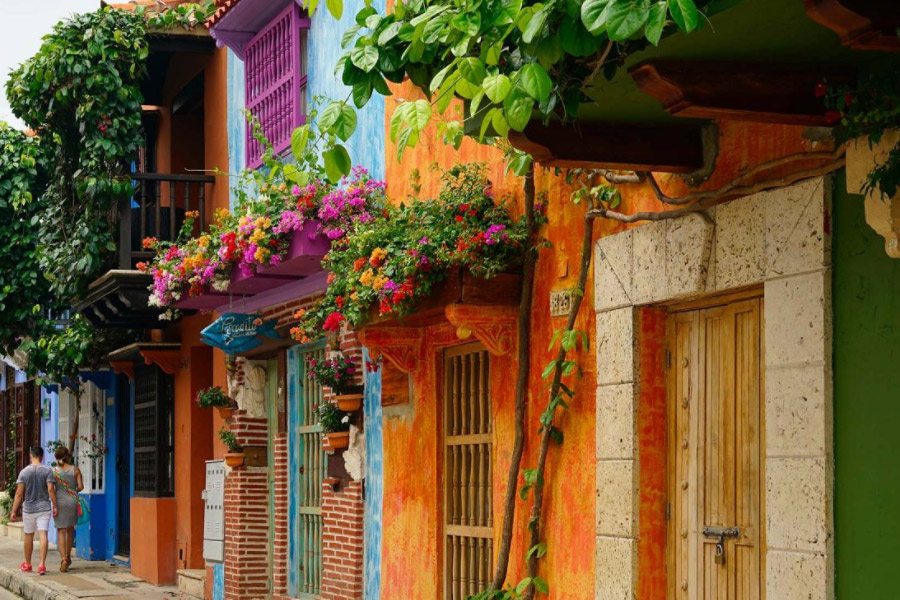 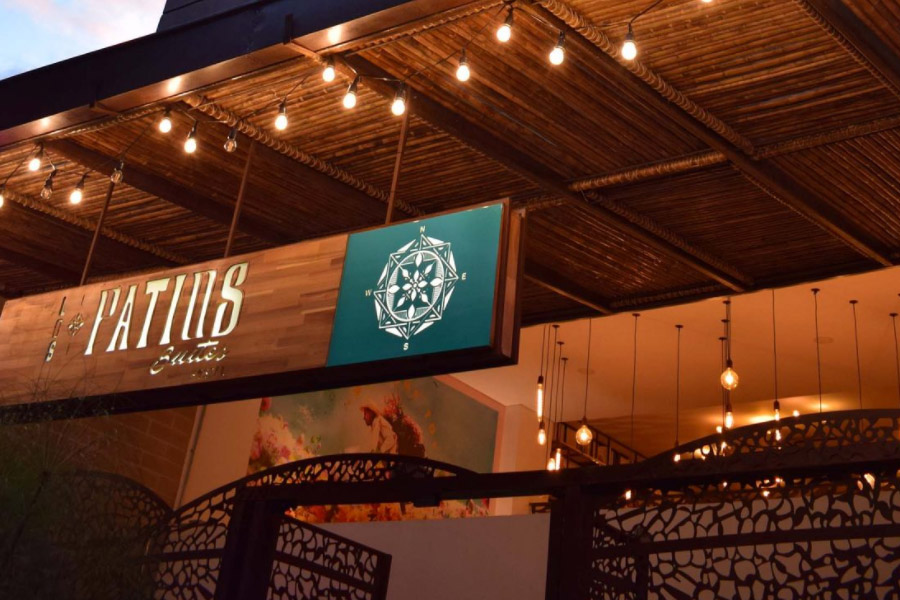